One of the advantages of writing code in Rust is that it can be re-used in other places. Both iOS and Android allow using native libraries within your apps, and Rust compiles to native. Web pages can now use WebAssembly (WASM), and Rust can compile to WASM.

So, it should be easy, right?

Well, in practice it seems a little tricky, so I created a small example project to explain it to myself, so maybe it’s helpful to you too.

The full code is at gitlab.com/andybalaam/example-rust-bindings, but here is the general idea: 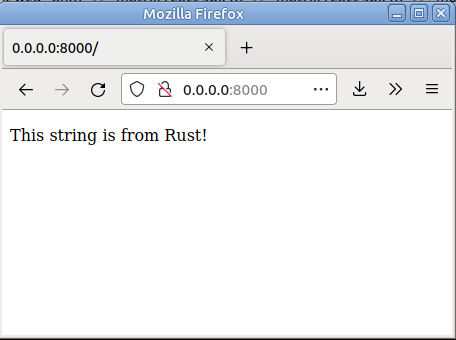 Variation: if you modify the build script in package.json to call wasm-pack with --target node instead of --target web you can generate code suitable for using from a NodeJS module.

This site uses Akismet to reduce spam. Learn how your comment data is processed.