I gave a talk at the CREST Open Workshop yesterday. Many of those attending and speaking were involved in empirical work of one kind or another. My experience is that researchers involved in empirical work, in software engineering, feel the need to justify using this approach to research, because it is different from what many others in the field do. I want to reverse this perception; those not doing empirical work are the ones that should feel the need to justify their approach to research.

Evidence obtained from experiments and measurements are the basis of the scientific method.

I started by contrasting a typical software engineering researcher’s view of their work (both images from Wikipedia under a Creative Commons Attribution-ShareAlike License): 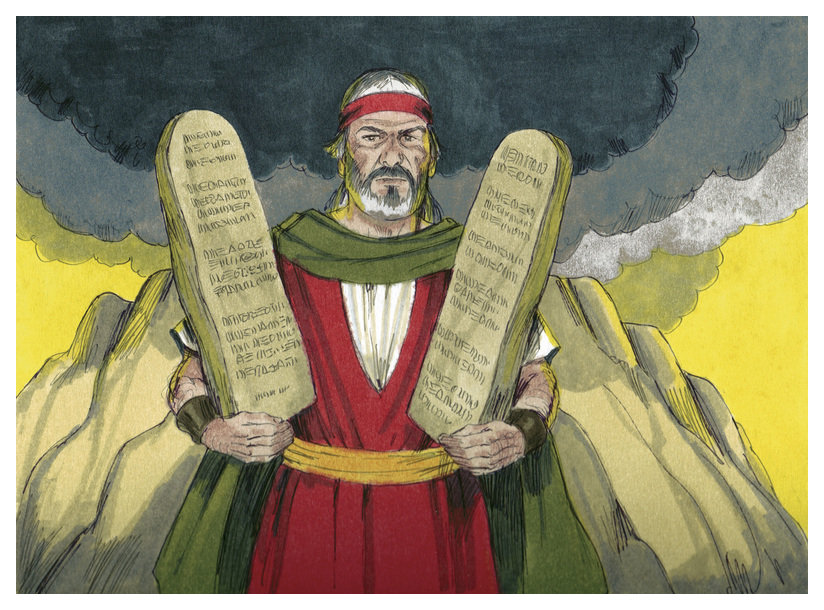 with a common industry view of academic researchers:

The reputation of those doing evidence based research is being completely overshadowed by those who use ego and bluster to promote their claims. We needed an effective label for work that is promoted using ego and bluster, and I proposed vanity projects (the work done by the ego and bluster crowd does not deserve to be referred to as research). Yes, there are plenty of snake-oil salesmen in industry, but that is another issue.

Vanity projects being passed off as research should be named and shamed.

Next time you are in the audience listening to claims made by the speaker about the results of his/her research, that are not backed up by experiments or measurements, ask them why decided to pursue a vanity project rather than proper research.