<-- Back to Andy Balaam Home

Start with one Jenga brick vertical, and construct the widest possible structure you can without any other bricks touching anything but other bricks.

Mid-September 2003 - Andy Balaam - 6 and a bit bricks wide (accurate measurement will take place if there is a rival contender). 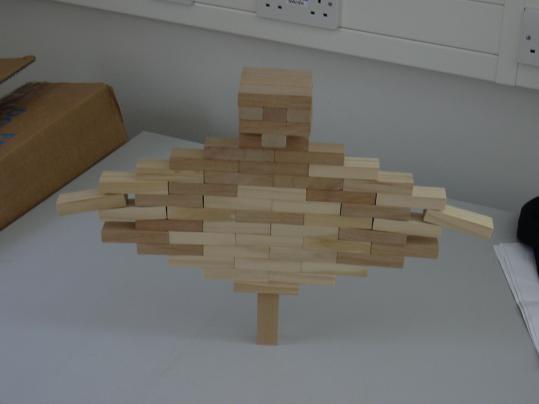 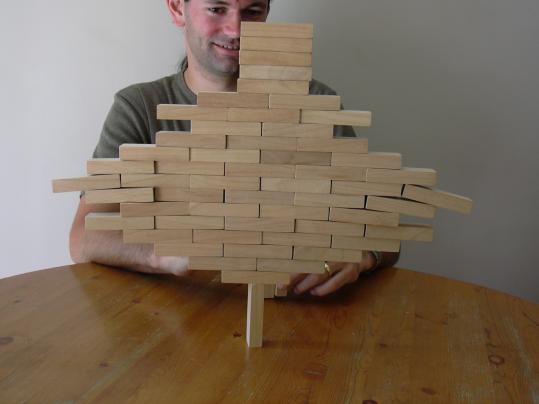 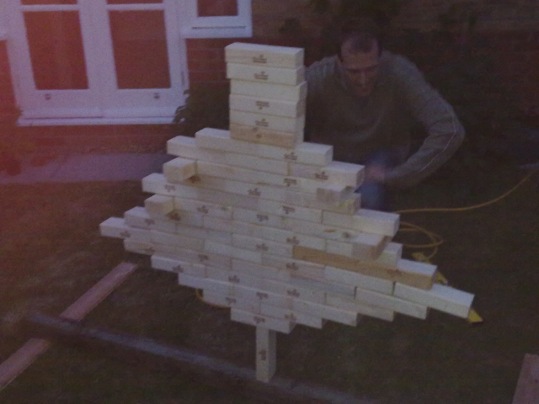 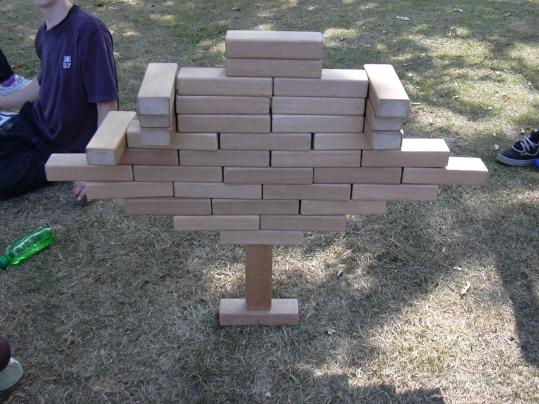 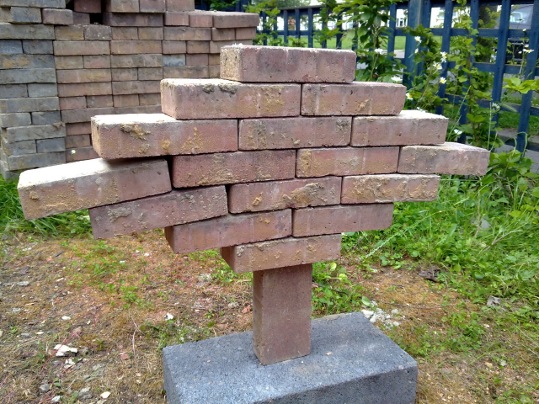 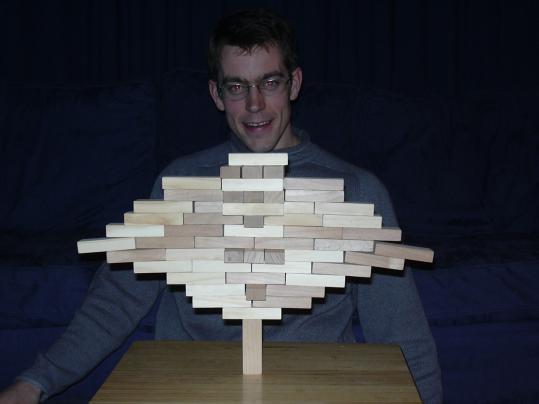 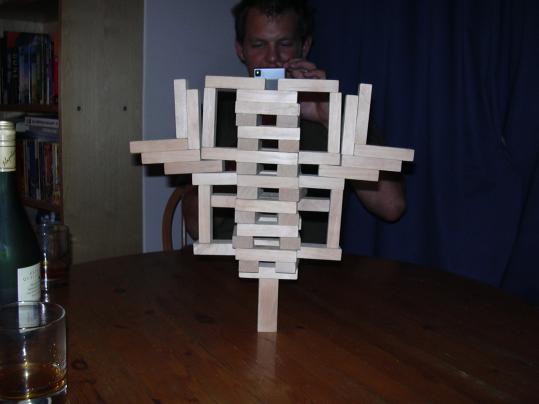 Nice attempt, but you'll need to do better than that: Anna and Gemma June 2004 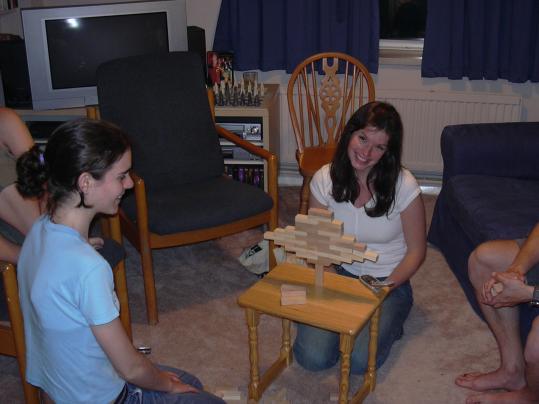